Honolulu is one of the most famous cities in the Hawaii Island chain and it is also known as a big party city. Located on the island of Oahu, Honolulu is a thriving destination for locals and tourists alike who are looking for some sexy and tantalizing fun once the sun goes down.  It is a home to about one million people in the metro area and Hawaii’s best known tourist destination is the thrilling Waikiki Beach.

Whether you want have a fetish or some other fantasy night fulfilled, a visit to the brothels, a club strip tease, a tantric massage, or a bight with a sexy escort, it can be yours! All you have to do is know where to look and that is what this guide is designed to help with!

If you’re walking down Kuhio Avenue or Kalakaua Avenue, Waikiki’s two main drags, late at night you will see some of the most beautiful street hookers in the world.  The downtown prostitutes are by and large of medium quality- not the best you have ever taken to bed but not the worst either.

You can expect to find a wide range of rats when it comes to fining a prostitute or getting some services from the ladies of the night in Honolulu. A quick encounter and a blow job in downtown Honolulu is usually $40-$100 and full service costs $60-$200 however, in other areas of the city and outlying areas you can find rates much higher and lower. You might also want to make sure you’re getting a woman who was born a woman, as transexuals are known to work the area.

Femme Nu is off Kapiolani Boulevard (1673 Kapiolani Blvd., to be exact), and across the street from Ala Moana Shopping Center, an extremely high end mall.

Rock-Za is a little further down Kapiolani Boulevard (1770 Kapiolani Blvd.) and within easy walking distance of Femme Nu. The girls here are slightly older and there’s usually more plastic surgery than the dancers at the other clubs on the island.

Club Hot Ash is in Pearl City. There’s no way you’ll walk this from Waikiki or Honolulu and you’ll need a ride. It’s off Kamehameha Highway (593 Kamehameha Hwy.), and while it’s not the best strip clubs on the island, it has its following because of its food and reasonable prices for drinks.

1349 Kapiolani Blvd) offers late night weekend dancing and drinks. Before known as gay space as Bar Seven and Venus, it's unknown how the new place will work out.

Whether you are searching for male or female companionship, you will be able to find what you are looking for in Honolulu.

In addition to the streets I mentioned above, try looking on these free directories for Honolulu agencies and independent escorts: 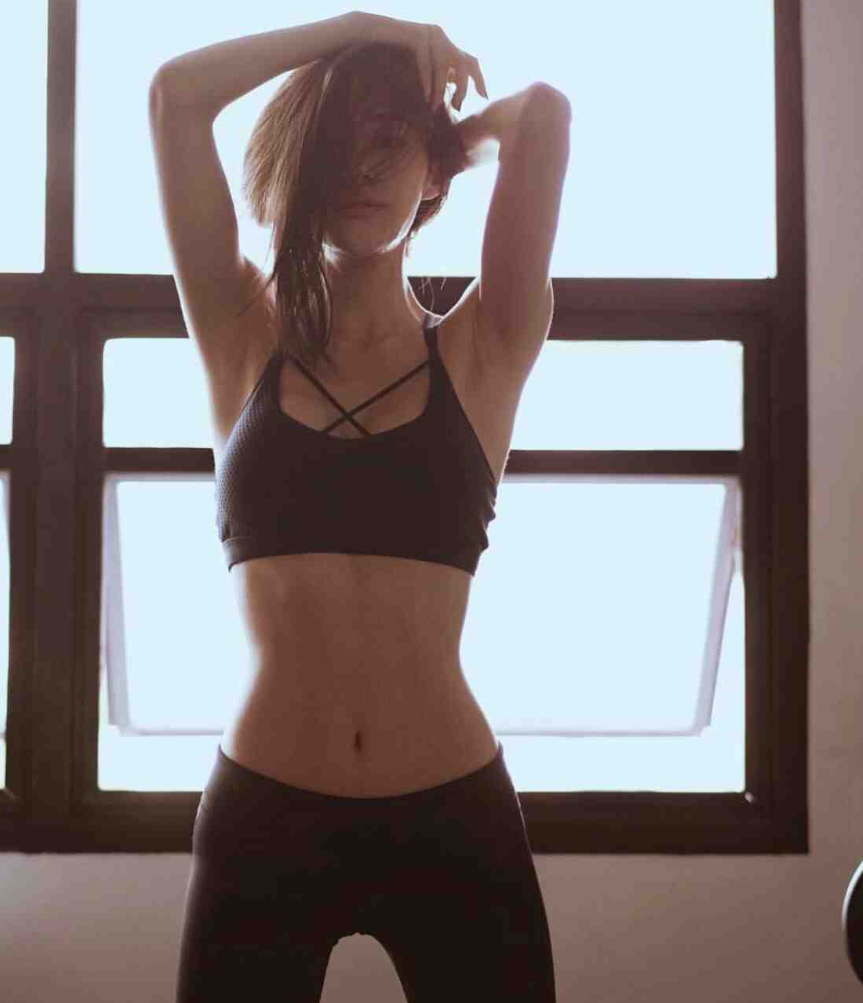 Casual Encounters and Hookups in Honolulu

Personals and casual encounter sites can be a great way to find local fuck buddies before you even board your plane for Hawaii.  I always try to use sites like adultfriendfinder to plan a night out with someone before I get arrive, I've even used it like a dirty couch-surfing site to score free rooms, with free room service 😉 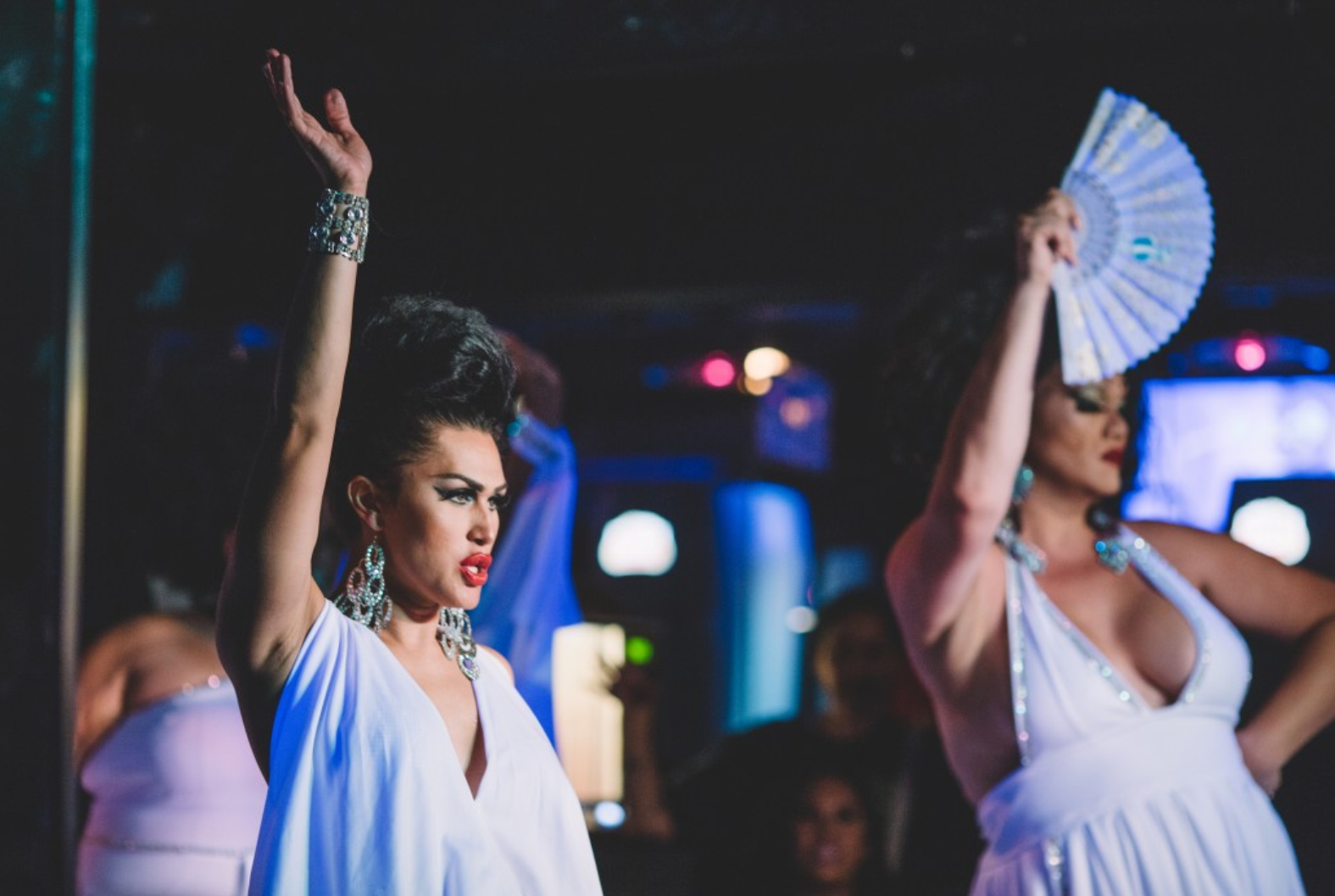 You can watch transsexual live sex shows in Honolulu as long as you are connected to internet. You can also find a few places tucked away that cater to clientele looking specifically for a tranny or shemale encounter at a sex club.

Downtown / corner of Pali Highway and Kukui Street -This area is known for its hookers and large tranny population. Average rates are $50-$200 for full service if you’re good at negotiating.

Video live streaming -Most simple and maybe the safest way to find a good time is to look for the internet classifieds section. Price can vary greatly but you can find a wide variety to choose from.

The most well-known gay Oahu beach is Queen's Surf Beach, at the Diamond Head end of Kalakaua Avenue in Waikiki. The isolated area around the lighthouse that sits off of Diamond Head Road, is another good spot for finding your fellow gay thrill seekers. You can find many great gay clubs and bars in Honolulu listed in this article on tripsavvy.com.

While it is not something openly discussed and is technically illegal, it is important to understand the legal ramifications of engaging in sexual activities or being caught with a prostitute. “In Hawaii, prostitution laws make it a crime to engage in, or offer to engage in, sexual acts for compensation. Additionally, solicitation laws make it a crime not only to sell sexual acts, but also to buy (or offer to buy) sexual acts… It is illegal for any person while on any public property to: offer or agree to engage in prostitution, or pay, agree to pay, or offer to pay a fee to another in exchange for an act of prostitution. Prostitution is a petty misdemeanor that is generally punished by a fine of $500, and may be sentenced to imprisonment for up to 30 days” (StateLaws).

A Final Word About Safety

“Although Honolulu is relatively safe as far as violent crime goes, the risk of property crime is much greater. Take particular care when parking vehicles in popular tourist spots, especially Diamond Head and the Halona Blowhole near Sandy Beach; always lock your vehicle; and do not leave ANY valuables in your car. Keep all valuables within sight and within reach at all times. Your car is not a safe place to store anything: Thieves have commonly dismantled locks and broken into vehicles, or conversely will just bash open your window to get in. Use extra caution when visiting less savory parts of town, including the Chinatown district after dark, but during the day you should have no problem”