1. Helps Get Rid of Stress 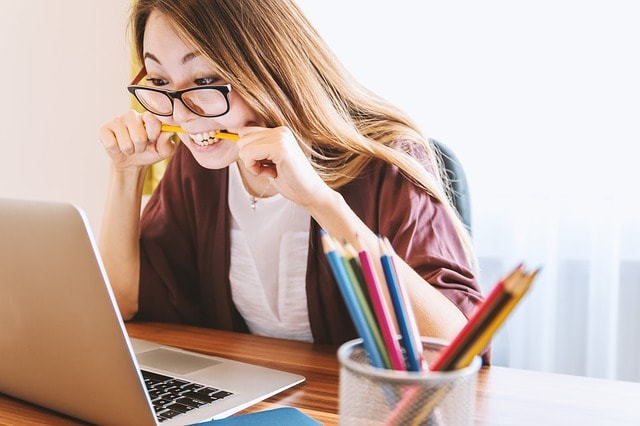 With the internet, the world is moving 1,000 miles per millisecond making any person feel overwhelmingly stressful. The mental composite breaks down like a car on E with rough days ahead insecurely scary like an emotional roller coaster with no safety harness. 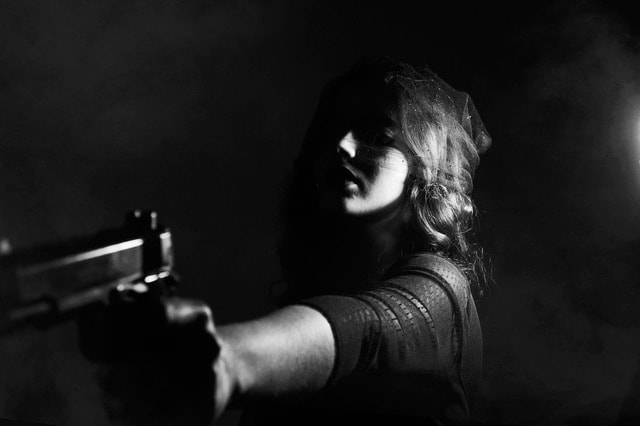 Czech Republic was under communist rule from 1948 to 1989 and anyone possessing pornography could be imprisoned with severe sentences. They actually went to jail for this shit! Researchers found that rapes and sex abuse in the Czech Republic decreased, sometimes by 50%, 18 years after communism ended. They compared those numbers to 18 years prior.

I could remember times when I wanted to ejaculate by any means, so I can understand the desperation. It’s like a temporary insanity possessing the soul and when time passes or an orgasm happens can destroy those feelings and regulate the hormonal state. 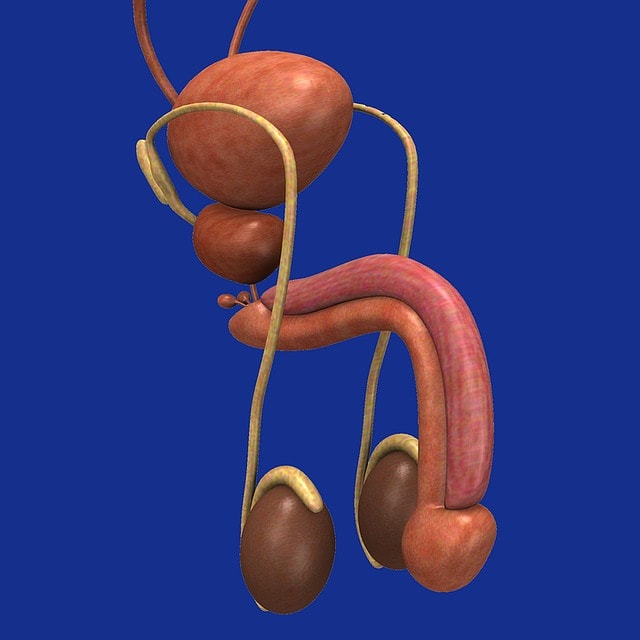 Can you remember when you were a virgin and how quickly you ejaculated upon your first insertion? It felt good, right? I bet it spurted like a water fountain, probably under a minute.

You couldn’t control yourself and that’s normal for your first time.

8. People with No Talents Can Make Big Money

Check out Season 1, Episode 3 of Louis Theroux’s Weird Weekends (1998). The host interviewed a young actor who starred in a gay film ‘Take a Peak’. He was ‘gay for pay’, as he says, and did not like having sex with men but would do the scenes because for the money. He had to jack off to girly magazines just to get his dick hard. He continued to explain that he would make $1,500 in 4 hours. 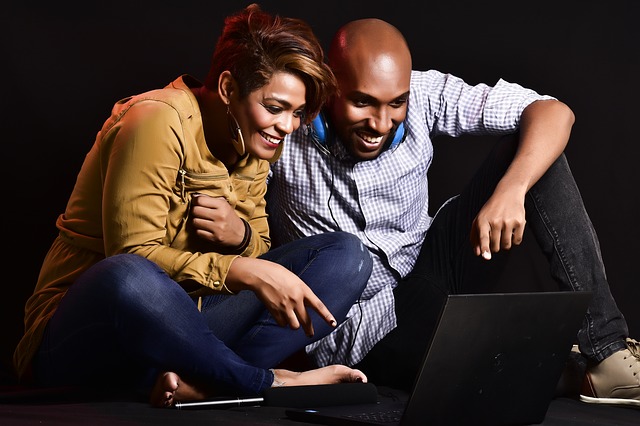 Some people burst with laughter when watching pornography. It’s funny to them. They consider it the best medicine. Laughter itself relaxes you, release endorphins, and limits stress, among other benefits.

Come to think about it, I would have been one of those people running to my nearest Walgreens putting $200 on a GreenDot MoneyPak to pay those Indian scammers who called my home claiming to work for Microsoft.

Another skill I developed was fast typing. I probably type only 60 words per minute, which is not that fast, but my skills developed when I typed www.sex.com a million times throughout my life.

11. Supportive Community for Your Taboo Kinks 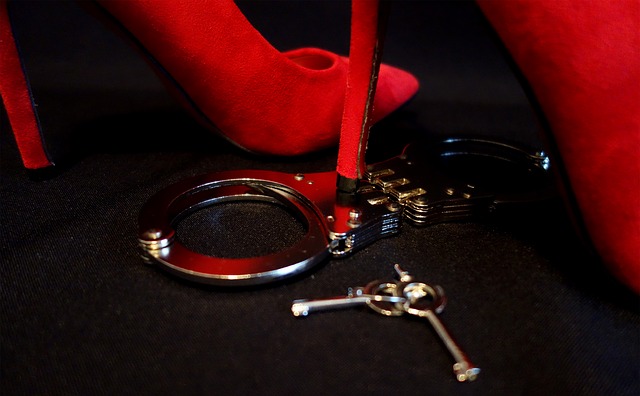 About the Author Tony